The Biden administration has reformed its policy for defending student loan bankruptcy discharge cases, clearing a path for the most vulnerable borrowers to truly get a fresh start. But true change won’t come until Congress amends the Bankruptcy Code.

President Biden’s plan to cancel student debt for millions of borrowers may be on ice until the Supreme Court weighs in, but that hasn’t stopped his administration from continuing to use its time in office to help Americans struggling with their loans. Last week, the Justice Department, in partnership with the Education Department, unveiled a policy change designed to make it easier for federal student loan borrowers to clear their school loans in bankruptcy.

Under the new guidelines, debtors who file a separate lawsuit, known as an adversary proceeding, to discharge their student loans will complete an attestation form documenting their expenses, income, age, and so on. The Justice Department’s attorney will use that information to determine whether those things amount to the debtor having an undue hardship. If so, the attorney will recommend a full or partial discharge, depending on where the bankruptcy case was filed.

This policy change is temporary. The president can’t overhaul the Bankruptcy Code. That job is left to Congress. But his administration can revise its approach, which is what’s been done here. But unless lawmakers reform the bankruptcy system, these favorable guidelines can disappear when Joe Biden leaves the White House.

The change is also limited. It only affects Ed-held student loans, i.e., loans that the U.S. Department of Education owns. Borrowers with commercially-held FFEL, Perkins Loans, or private student loans must still battle the Brunner Test. 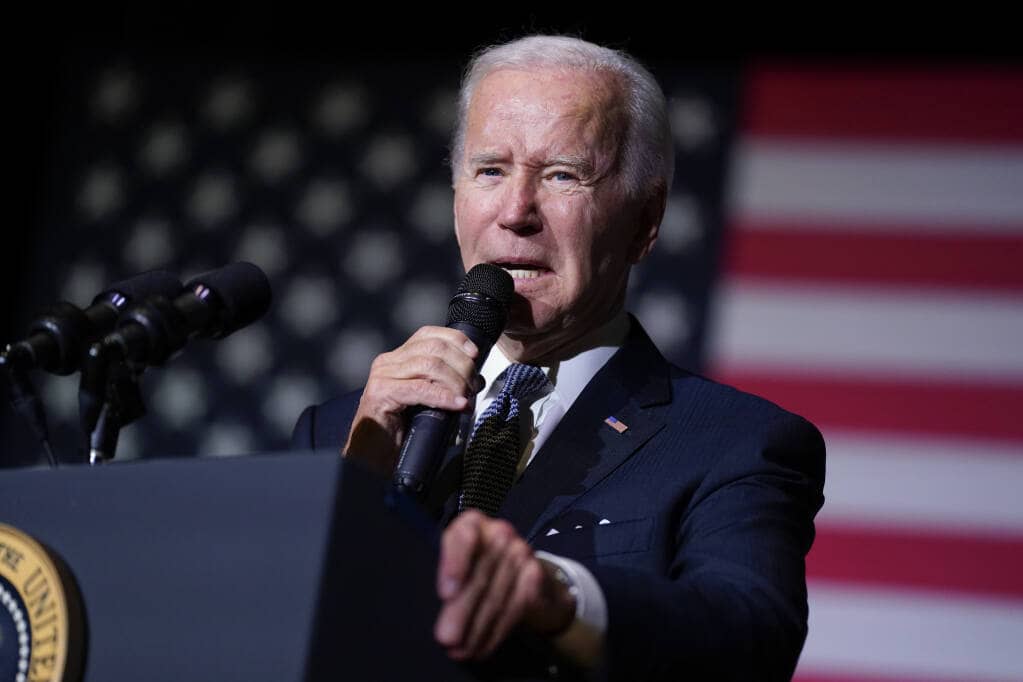 Lawmakers will likely amend the Bankruptcy Code in the next few years to make student loans easier to discharge for deserving borrowers. During the pandemic, Senators Dick Durbin, Democrat of Illinois, and John Cornyn, Republican of Texas, introduced a bipartisan bill that would discharge federal student loans as part of bankruptcy proceedings, but only 10 years after the first payment became due.

Massachusetts Senator Elizabeth Warren, also a Democrat, went a step forward and reintroduced the Consumer Bankruptcy Reform Act, which would eliminate the undue hardship standard and allow all student loan borrowers to get debt relief in bankruptcy.

If these laws were passed, thousands of student borrowers with no other way to pay off their debt could turn to the bankruptcy court for help. And they could do so without having to show their good faith efforts to repay their education loans.

Despite bipartisan support, no student loan bankruptcy bill has gained traction. Each bill has stalled in Congress. But I believe an amendment is coming that will simplify the bankruptcy process and make student loans dischargeable like other consumer debts.

President Biden has also extended the payment pause and freeze on interest rates until next summer.

Student loan bankruptcy changes are coming. The Biden administration has set the first domino in motion by overhauling its process for reviewing undue hardship cases. Lawmakers from both sides of the aisle are working to make school loans as easily dischargeable as credit card debt and medical bills. We’re likely less than a handful of years from that happening.

UP NEXT: Can You Discharge Student Loans in Bankruptcy?